Newest Spider-Man is a hit around the world 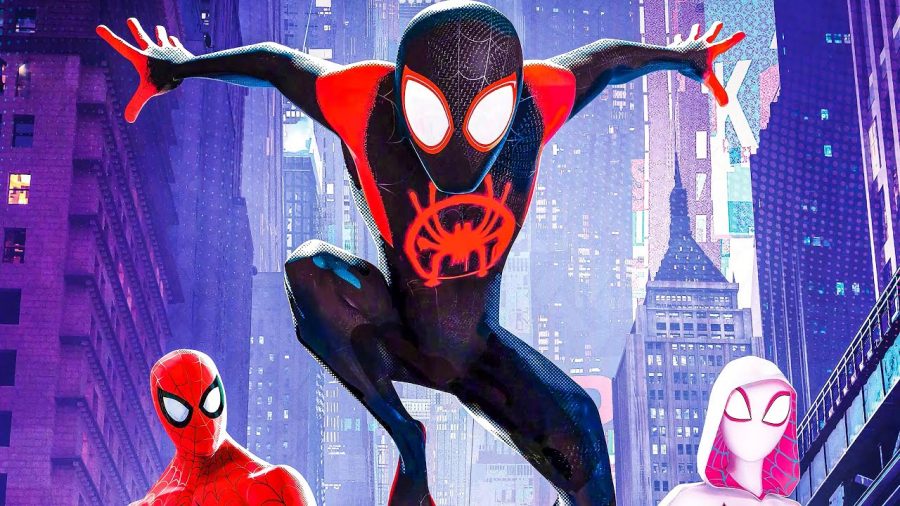 The new animated Spiderman movie, Spider-Man: Into the Spider-Verse, is an entertaining, thrilling movie that makes the Spider-man movies feel new without taking away from the original story.

The movie follows Miles Morales voiced by Shameik Moore, a teenager living in New York City who takes over the role of Spider-Man after the original one dies. He has to prevent the villain named Wilson Fisk (voiced by Liev Schreiber)  from creating a particle accelerator that could destroy the world.

Throughout the movie, Miles discovers Spider-men from parallel universes, such as a film-noir version and a more depressed version. They work together to fight Wilson and are able to succeed.

Spider-Man: Into the Spider-Verse, is a wonderful movie, due in part to the main character of Miles, who is funny, relatable, down to earth, and adds diversity to the Spider-Man universe.

Another great thing about the movie is the animation, which is stunning and not generic, and the soundtrack, which is upbeat and features Sunflower by Post Malone and Swae Lee.

The movie manages to be fun and genuine without being too cheesy. Instead of being just another Spider-man remake, Spider-Man: Into the Spider Verse, stands on its own as an entertaining superhero movie.