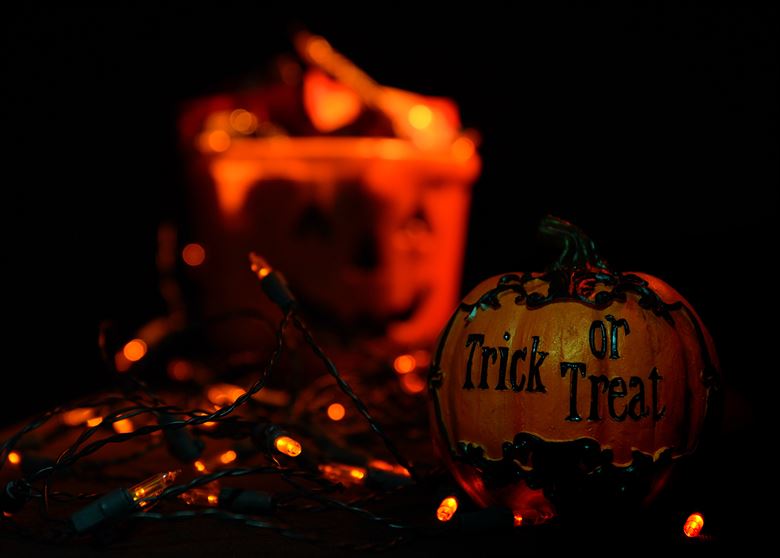 The tradition of Halloween was started by the Celts around 2000 years ago with their annual festival of Samhain. The people would dress up and hold parties to scare away vengeful spirits, and this festival usually fell around Oct. 31.

When Christianity began to rise in the eighth century, many of the Pagan beliefs were dropped, but the basic rituals were kept in place. The name changed from Samhain to All Hallow’s Eve, and the holiday became a more lighthearted event.

It wasn’t until the early 1900s that trick-or-treating came about. Families would give out candy and treats to children, hoping to avoid pranks and tricks. Costumes became popular when neighborhood kids dressed up to scare each other, and the tradition caught on.

Today, Halloween is a holiday all about candy, costumes and trick-or-treating around the neighborhood. It took many years for the Halloween of today to emerge from its traditional roots, but it’s a time of year kids and adults alike look forward to. 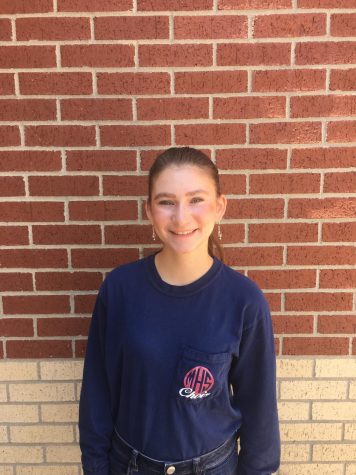 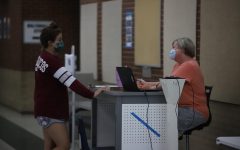