Sophomore Kimberly Tran keeps her eyes on the ball as she leads the varsity Maverick tennis team in their match against Klein High School. The tennis team, led by coach Janie Samreth, boasted highly competitive varsity and junior varsity groups. Only the top seven most elite players in each group competed for credit in the fall season. In order to determine these players, both groups featured a ladder system of which the players completed weekly requirements to maintain or improve their rank on the team. The team grew in camaraderie based on the work and intensity given by each member of the team. “I chose to be on the McNeil tennis team while at camp the summer before freshman year,” Tran said. “I could tell the team had a great bond that I wanted to be a part of entering high school.” 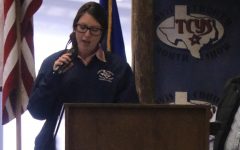 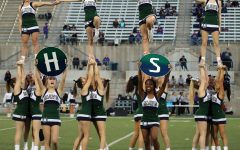 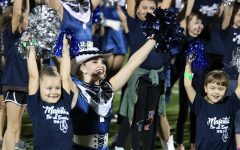 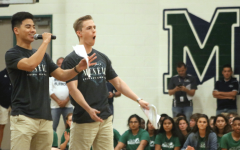 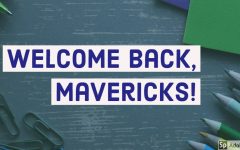