‘Uglies’ Turns Out to be Pretty Good Novel 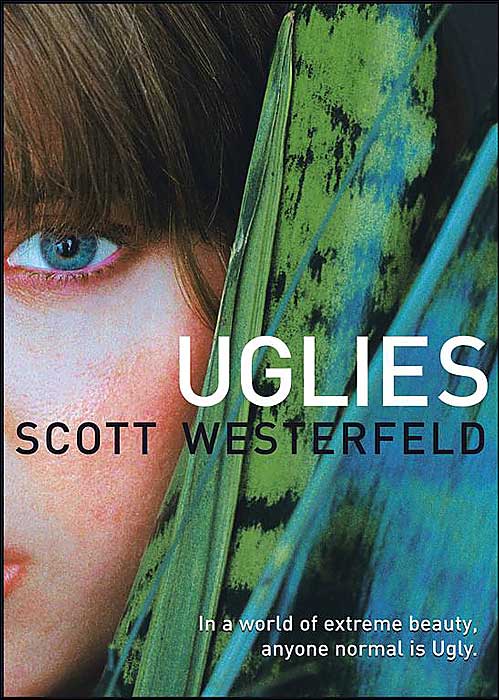 Imagine a world where everyone is perfect; there are no problems or concerns, and everyone meets seemingly impossible standards of beauty. For sixteen-year-old Tally Youngblood, that is the reality of her utopian society. Three hundred years after the human race goes almost completely extinct due to an oil crisis, a new civilization arises and uses it’s extremely advanced technology to make the people and infrastructures “perfect.”

In this society, anyone 16 and younger is called an ugly, meaning they have the features they were born with. On their 16th birthday, they undergo an intense surgery that makes them healthier, stronger and, of course, prettier.

The life of a “pretty” is one of glamor and excitement, all they’re required to do is have as much fun as possible. It all seems amazing, until Tally discovers an underground community of people who are opposed to the surgery and pretty lifestyle, and she discovers terrible secrets behind the operation and the government’s true plans.

This book is the first in a series of books by Scott Westerfeld following the story of Tally and her quest to find social justice in her society. This book is a great pick-me-up for the post Hunger Games blues, the same theme of a girl trying to outsmart an oppressive government is present but with even more futuristic technology and flare. It is also similar to Brave New World by Aldous Huxley, because while most of the people are constantly engaged in pointless activities, there is also a community that lives in the outskirts of the city that lives primitively and in isolation. It has a lot in common with both novels, but has it’s own unique plot and writing style that makes it entertaining.

Westerfeld doesn’t waste any time with pointless details, making for a fast-paced and action-packed novel but basic characters that are open to interpretation. Since it takes place in the future, there is a lot of different slang that takes a little while to get used to (there’s even a short book called Bogus to Bubbly that explains what different terms mean) and it can be kind of annoying at first.

If you don’t like the characters or the plot of the book, there is a similar one by the same author called Extras that has a different story and characters but takes place in the same setting. Overall it is a great series, easy to read and it sends a good message in an entertaining way.

‘Uglies’ Turns Out to be Pretty Good Novel