This summer, Marvel fans were graced with the Disney+ release of Loki, a new television show that defied stereotypes in the Marvel world. Starring Tom Hiddleston and Sophia Di Martino, Loki was a refreshing story following the unexpected adventures of anti-hero Loki Laufeyson. The show introduced the Time Variance Authority to the Marvel Cinematic Universe, explaining that the all-knowing group managed and maintained the Sacred Timeline at the decree of the Time Keepers. It also presented Sylvie Laufeydottir, a new character who’s a variant of Loki from a different timeline. This show exceeded its expectations for the plot, and it also delivered a wide variety of well thought out characters and exciting fight scenes while simultaneously providing fans with a captivating love story.

Loki was not Marvel’s first new show of the year. Wandavision and The Falcon & Winter Soldier were also both released on Disney+ in 2021. However, neither of those shows could compare to Loki for one important reason. Due to the nature of the plot of Loki, viewers didn’t have to be diehard Marvel fans with extensive knowledge of the universe to enjoy and understand the show. Both Wandavision and The Falcon & Winter Soldier were difficult to follow if you hadn’t seen some of the other Marvel movies before watching the show. Most characters were introduced in other Marvel films, and plotlines relied heavily on events established in past movies. Loki was different because almost every character and main plot point was introduced within the actual show itself, making it accessible to everyone.

In the first episode of the show, it was revealed that Loki identified as genderqueer and in episode three, Loki and Sylvie both insinuated that they were bisexual. The characters’ newly established labels started an online conversation among the LGBTQIA+ community about the MCU’s first queer characters. Some queer people were excited and surprised that Disney allowed the characters to openly identify as a part of the LGBTQIA+ community, while some thought that Disney could have included the character’s identities in the plotline more than just a subtle line in a single scene or a word on a piece of paper in an end credit clip. Although there has been a lot of argument surrounding this aspect of the show, it was widely recognized that however minor the inclusion of the queer community was, it was important nonetheless.

Luckily for people who loved Loki, their enjoyment of the show isn’t quite over. Fans who eagerly watched the show this summer were ecstatic when after the post credit scene of Loki’s season finale, a notice proclaimed that Loki would return for a season two. Disney hasn’t yet confirmed exactly when the new season will be released, but it is thought to be coming as soon as the summer of 2022. 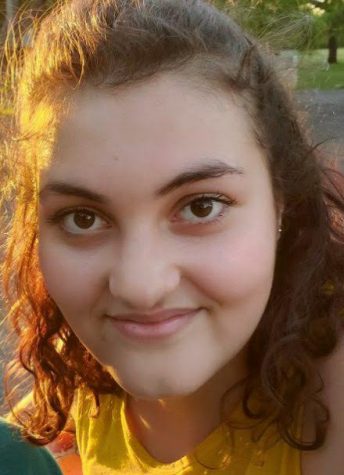 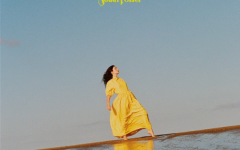 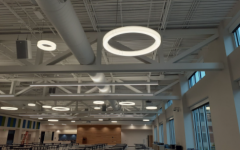