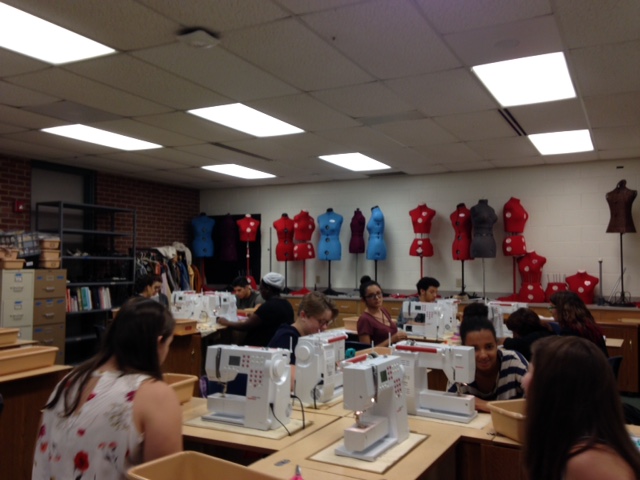 In 2016, a slew of new classes were added to the class catalog, one of which was the anticipated Technical Theater ll: Costume Design. Led by Lori Mann, one of the two theater teachers, Costume Design is responsible for designing and producing the costumes that will outfit the actors who take the stage in this year’s plays.

“Last year was the only year we didn’t have a class for costume design,” Mann said.

The demand for the class eventually led to the reinstallation of the course. There are 14 students enrolled, all with various skills in sewing and design.

Racks of clothes from past plays crowd the walls of the D wing classroom as Mann takes charge and assigns tasks to students to organize and clean the room.

The class will construct the costumes for the musical, fall play, and one act play, totaling to what Mann estimates to be 75 to one hundred costumes this year.

The students undertaking the large task are just the people for it, as they possess a passion for design and fashion that will be needed to create the costumes set to be worn in the 2016 theater productions. The first production will be The Crucible, by Arthur Miller, starting Oct. 6 at the Raymond Hartfield Performing Arts Center.

Rose Guevara-Simpson, a senior who took theater last year, is enthusiastic about what the class has to offer.

“The costumes will look better if they are personalized by people putting time and effort into it,” Guevara-Simpson said. 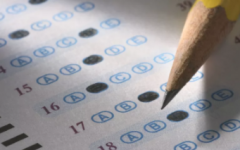 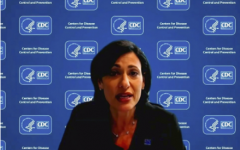 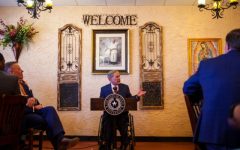