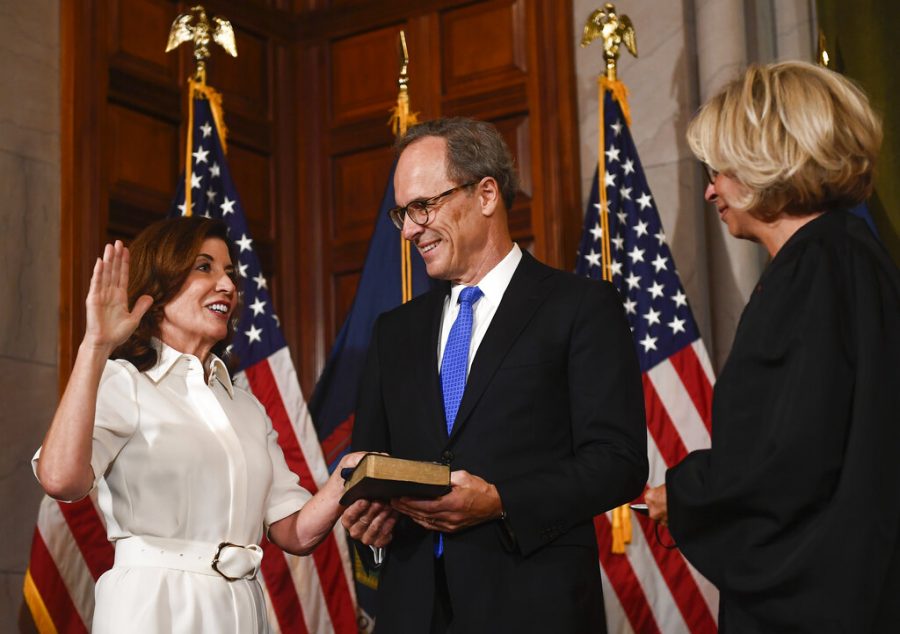 Image by Image by the Tribute Chronicle

Kathy Hochul became the New York Governor and the first woman to hold the position, as of Aug. 24. She replaced former governor Andrew Cuomo, due to a series of sexual allegations that were filed against him.

Cuomo announced his resignation on Aug. 10, after being found guilty of sexually harassing 11 women and facing pressure from Americans to leave office. On his last day as governor, he released his farewell address, where he spoke directly to his political opponents, questioned Attorney General Letitia James’ investigation on the sexual allegations and denied his role in them.

“The attorney general’s report was designed to be a political firecracker on an explosive topic and it worked,” former governor Cuomo said in his farewell address. “There was a political and media stampede, but the truth will come out in time.”

After being inducted at midnight, Governor Hochul delivered her first address to New York. S

he outlined her main priorities and goals, such as increasing state-wide vaccination rates and safely returning children to the classroom.

“None of us want a rerun of last year’s horrors with Covid-19,” Governor Hochul said. “Therefore, we will take proactive steps to prevent that from happening.”

Booster vaccinations and rent relief for all New Yorkers who’ve been evicted from their homes were also priorities for Governor Hochul. The rest were mainly regarding sexual assault, especially in the government workplace.

“The final priorities I’ll outline today are simple: getting this state working again, focused without distractions,” Governor Hochul said. “And that begins with a dramatic change in culture: accountability and no tolerance for individuals who cross the line.”

To end her address, Governor Hochul assured viewers she’s ready to serve as New York’s governor, despite the current circumstances.

“As I undertake the weighty responsibilities before me, know that I have the confidence, the courage and the ability to lead New Yorkers forward and make New York’s women proud,” Governor Hochul said. “You will find me to be direct, straight talking and decisive. I will not be deterred and I am willing to be bloodied and marred in the pursuit of doing what is right for the people of this great state.” 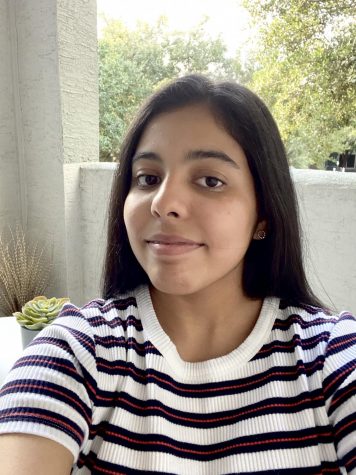 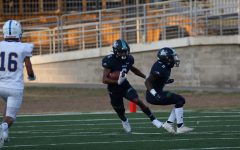