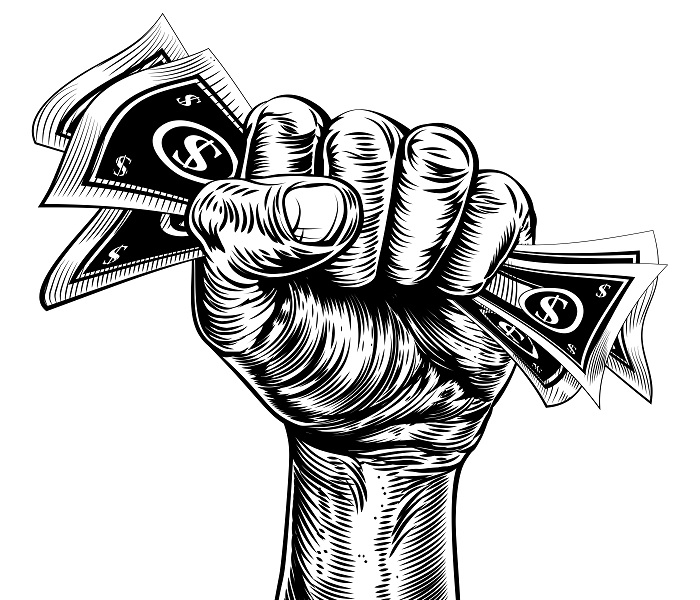 A percentage of Mavericks work a part-time job and also go to school during the day with limited time to balance their school life and their work life. For many, a part-time job is not for spending money. They rely on their paycheck to help pay for a car payment, insurance, saving for college tuition, even helping out their families by paying rent or buying groceries. Congress should raise the minimum wage to ensure those working in traditionally unskilled positions can make a living.

The federal minimum wage is currently $7.25 and it has not increased since 2009. The Rise of the Wage Act of 2019 would gradually raise the hourly wage to $15 increasing in 2024. With this act, many workers would greatly appreciate the raise. They would spend more money and in turn pay more taxes.

According to a study by economist Arin Dube, an increase to $8 in federal minimum wage would decrease poverty levels by 2.4 percent. Over time, raising the wage to $10 would reduce the number of Americans living in poverty by 4.6 million people.

In some states like New York, they have seen a positive effect in their economic system, with the rising wages impacting businesses. According to the report, by the Institute for Policy Studies, with an increase in the tipped minimum wage, workers saw their salaries rise 10 percent. When companies raise their own salary offerings independent of minimum requirements within their states, they are more likely to stand out to hire new people, and boost retention of current workers.

An article referring to a 2015 poll done by the Hart Research Associates, 63 percent of Americans are in support of federal minimum wage rate increase. By 2020, the majority of people believe the federal minimum wage should be $12.50. Employees would benefit as would businesses and even the government. A wage hike from the current minimum wage would also put $35 billion more in the pockets of these hourly workers and create up to 85,000 new jobs. If the US Congress were to raise the minimum wage, thousands of people will be pulled above the poverty level and will no longer be in need of welfare programs. In the long run, these higher wages would mean less government spending on entitlement programs, which could possibly lead to lower taxes for Americans.

With the increase of minimum wage, our economic system would focus on our hourly workers around the country and the government would decrease the money put into welfare programs and unemployment.