Maverick Softball Struggles in First Games of the Season 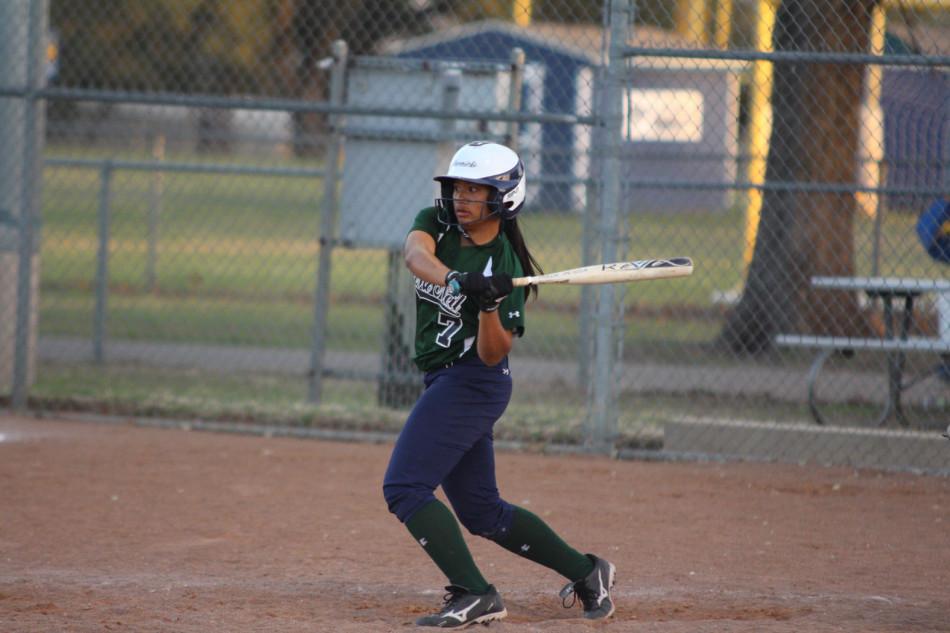 The Lady Mavs have had a rough time starting out this year, beginning with several hard losses.

Things were looking good for their Bryan tournament when they won against Fort Bend Kempner 4-2 in their second game of the tournament, but their momentum was stopped when they lost to Dobie 5-0. Their

next game against Thrall ended up in a close game, but the Mavs ultimately lost 6-4.

While the team is finding its footing, the girls remain positive about the rest of the season.

“I hope to grow closer to my team and have a good season, not only for me and my coaches, but for the seniors,” varsity player Ashlee Eddins said. “We’ll be saying goodbye to them at the end of the year.”

Their next game is a home game against Stony Point at 7:30 p.m.

Maverick Softball Struggles in First Games of the Season