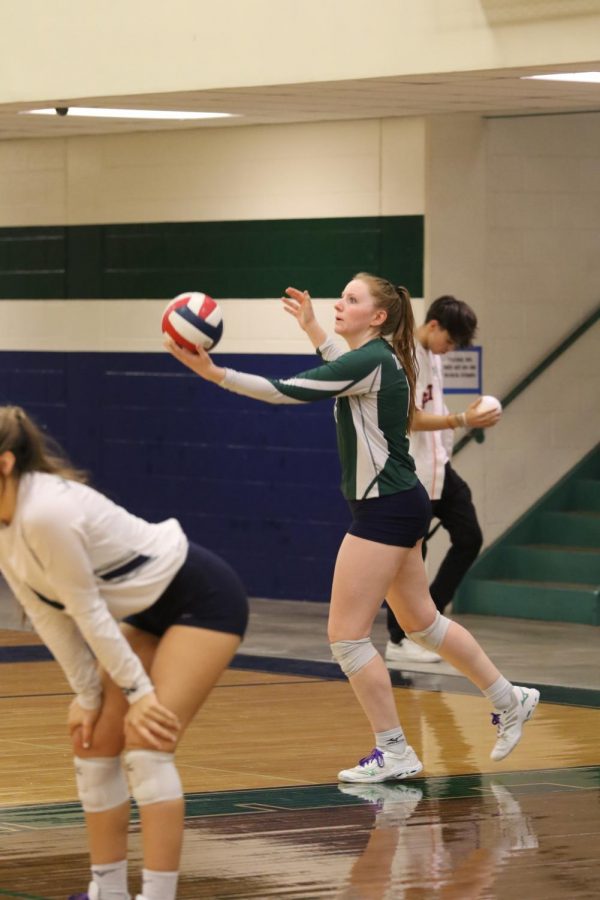 Lady Mavericks volleyball went up against Stony Point for the second time this season. The game took place on Friday, Oct. 25 and ended with another win for the mavs. The team won three sets to one, and are now 28-15.

“As teams do, we have our ups and downs,” right-side senior Lena Dunkin said. “When we’re down, we really forced the positive vibes and stayed as loud as possible to keep momentum.”

The first time they battled the Tigers, Mavs ended in a win, and were predicted to win again the second time around. The majority of the team is upper-classmen who have experience in varsity level playing, and have played together almost their entire high school careers.

“We’re really determined and set on our goals.” outside senior, Lilah Tanner said, “Even though it wasn’t exactly obtained, we ended on a good note.”

They started off strong this season being #2 in district, but recently had a four game losing streak. Luckily, their last game broke the streak and ended the season on a high note.

“ When we warm up, we have this pregame ritual where we sing these songs. For some of us seniors it was our last time doing this.” Tanner said. 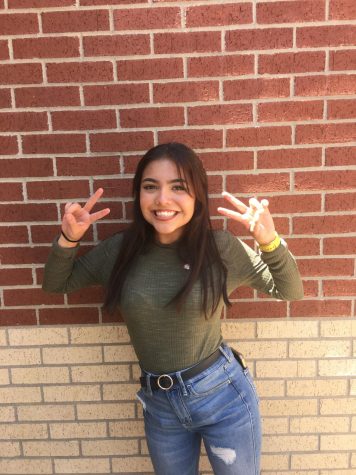