The energy on the field was heated as the Mcneil Mavericks played against the Warriors Friday night. Football players were going head to head with each other, scoring touchdown passes left and right. The Mavericks lost the game against the Westwood Warriors 42-28. Mcneil finished the season eighth in the district.

“We probably could’ve done a few things differently, like stopping them from passing in the middle,” varsity player (LB/S) KJ Duncan said. “Killeen had some covid issues so we had to cancel that game, which makes the game against westwood the last game of the season, but on another note I’ve enjoyed playing with my brothers throughout the years.” 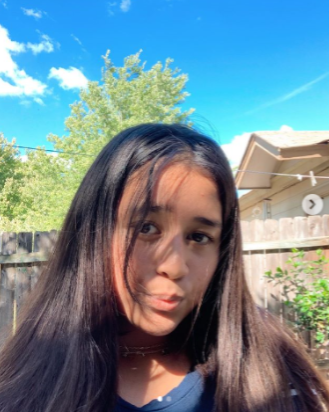