Senior chronicles her path to atheism 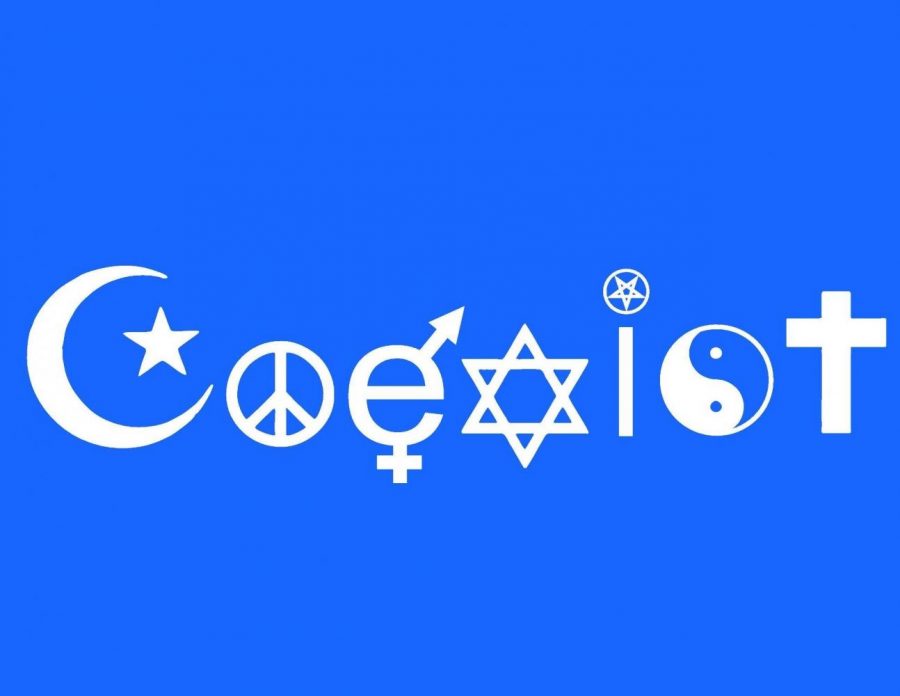 My nights as a child didn’t end with a final goodnight to my family or swipe of my phone as it does now; instead, right before I would settle for bed, I kneeled in front of the cross hanging above my pillows.

I would steeple my tiny toddler fingers together in a tight prayer and mumble the generic “Dear God, thank you for…”

My early childhood is the peak of my parents’ attempts to raise me as a Catholic, complete with numerous religious picture books and origin stories and church attendance that promptly ended once my screaming baby brother was brought along.

And after the period of Being a Good Catholic Family ended, there remained the expectation that I believed in God and always would.

And then I became a teenager.

Who started to quietly question her religion and what it meant to believe in a God. Quietly, because within society then and now, atheism is one of many belief systems regarded as controversial and wrong.

But I decided that it made no sense to hide my newfound beliefs from friends and family, because their support would surely have no bounds right?

The answer is yes and no.

My grandparents were stricken and in denial when I casually mentioned being an atheist, my parents feared that the wave of criticism and shaming would not be worth labeling myself, but emphasized that their support still remained, and my friends were curious more than anything.

As I grew older and met more people from different religions, it’s become clear to me that the belief in a higher being defines the purpose of some people’s lives. And that other people have never even considered belonging to any belief system.

Faith will always be a part of my life through family and friends, a fact that has taught me the importance of accepting and coexisting with different outlooks on life.

Now before I go to bed, the last word I say is “Goodnight.”

My neighborhood smells like asphalt. And from what I can remember, it’s always smelled that way - lonely, pungent and sharp. My house stands on one...