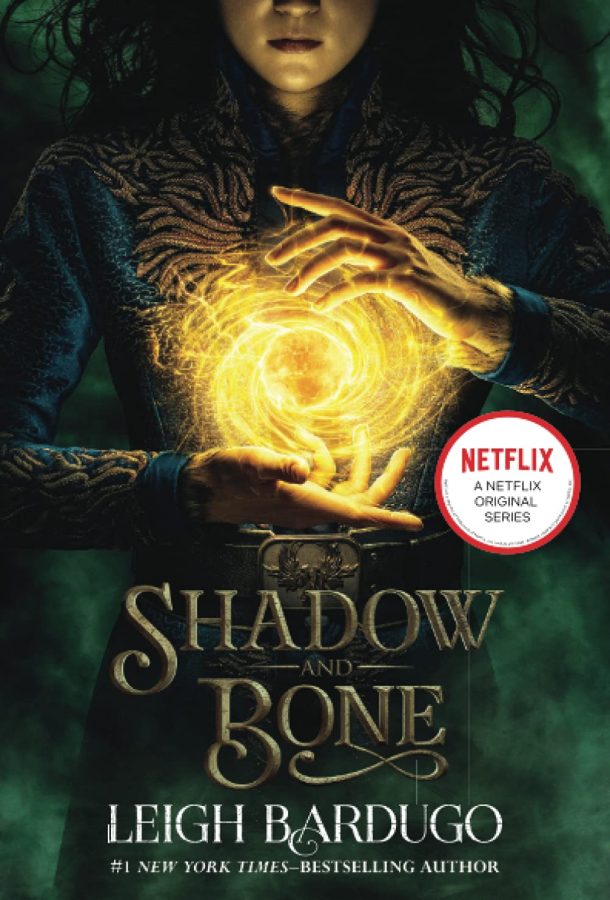 “Shadow and Bone” is a TV show that is true to the original books it is based off of, giving a much needed visual look into the “Grishaverse.”

Shadow and Bone is a Netflix original series that came out on April 23, 2021, and greatly lives up to expectations. The Grishaverse, a fictional universe crafted by Leigh Bardugo, is an extremely complex world.  Many people were skeptical that it could be adapted in a way that was true to the book. While most of the minute details have been cut from the show, it seems to be the correct decision in order to focus on the more important aspects of the world with greater focus.

The only real qualms with this Netflix adaptation is the stiffness and uniformity of switching between different characters’ point of view. There are three different groups of characters viewers follow and, at some points, it’s hard to connect the importance of each character with the other. For example, one point of view is behind the eyes of Nina Zenik, a rough and tumble girl who gets caught by a hunter named Mattias Helvar who hails from another country. These two characters hate each other but learn to be friends in order to survive in their side plot. It doesn’t really tie very well with the other two groups, who are trying to change the world they live in from different perspectives. For someone who hasn’t read the original books, it might seem kind of strange to pay so much attention to these two characters who seemingly have no importance to the plot. However, they somewhat make up for these tedious side scenes by implying that Nina and Matthias will have a greater importance in whatever sequel follows. All the characters in this show were remarkably well written despite the unimportance of some. They’re all such contrasting characters who were portrayed extremely well. The visuals are definitely true to the original book, leaving little to the imagination.

Overall, Shadow and Bone is an accurate portrayal of the original book by Leigh Bardugo and is a much needed insight into the world she had originally built through words. This season of the show is great, but it feels as if reading the books beforehand would make the overall experience much more enjoyable. However, this is still a beautiful show that should be worthy of a watch if the time presents itself.

View Comments (1)
About the Contributor 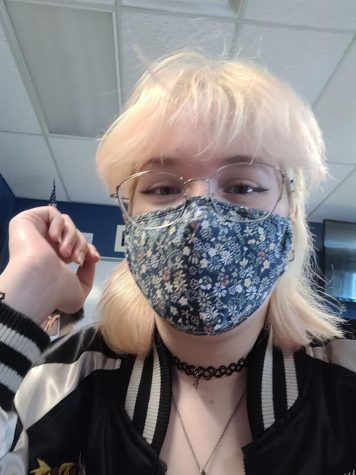 My name’s Sophia Vito and this year I am a junior reporter. It’s my second year on the newspaper staff. I like to write and I want to work on my people...